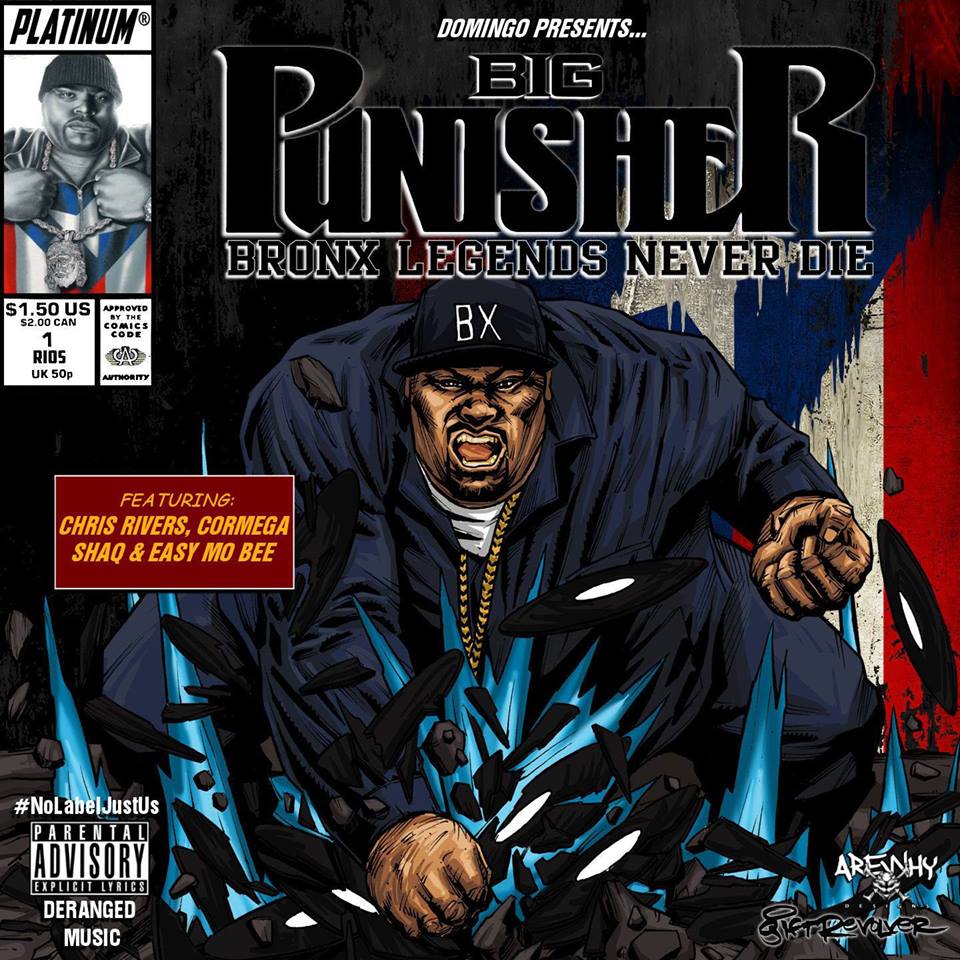 It was truly an honor to speak with legendary NY Producer Domingo about his IndieGoGo Campaign for the new EP paying homage to the late Big Pun ‘Bronx Legends Never Die’. We discussed everything from the campaign itself to ‘Same Game New Rules’, memories of Pun, new artwork for the EP, working with Chris Rivers and various relationships in his career.

‘Bronx Legends Never Die’ is available for pre-order through IndieGoGo until December 16th so grab your copies now! There are t-shirt and commemorative plaque packages available.

Domingo will be droppin an additional project ‘Sessions N Lessons’ December 30th including all unreleased material from the 90s and early 2000s. Artists include Rakim, Kool G Rap, Masta Ace, KRS One and many more.

Growing up with a blood line who has contributed to the love of music and the arts, the soul of Anthony Sojo was born. At the age of 17, he began to train his ear on 1200’s. With his first attempt mashing up 2 hit records, the magic of music was locked in the hands of Sojo. Understanding the equation of what he was just given, a piece of life was put into his heart and mind, the love and drive for what he will do and the power and knowledge to see his dream unfold. With the key to success kept close, an empire of an artist began to brand and establish in New Jersey and Philadelphia.